Honesty starts with a look in the mirror 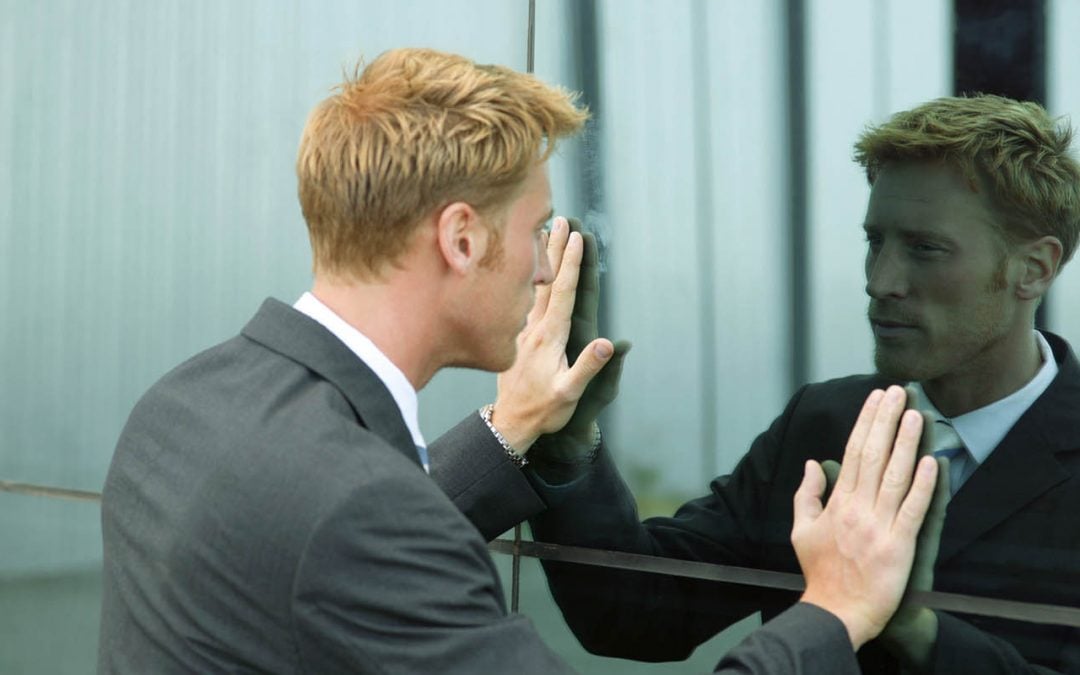 I had lunch with a colleague the other day who had just made a switch to a new company. In a rare occurrence it was actually a company he had worked for previously and had been the de facto CEO for.

He had now returned in a different role and when I asked him why he agreed to return, he said that he knew it was time to leave the previous organization, he wasn’t ready to retire and he had a heart for the type of work he would be doing with the new (again) company.

And the work loves him as well. Everyone I’ve spoken to about what he’ll be doing says he was born for it.

Excited for his return

“The role is perfect for him,” I hear. “It’s what he would be doing anyways if he didn’t actually work here,” and “It’s like the position was made for him.”

Truth be told, it was made for him because the organization knew of his skill set and saw it was a need so they asked if he would come on board in a new capacity.

But what makes this interesting is when he left the first time, he hadn’t planned on making a move. He told me he saw the writing on the wall. The role was changing and he didn’t have the skill set for it. When he had a conversation about it with the board chair he freely admitted what the board was looking for wasn’t qualities he had.

Understandably this wasn’t an ideal situation. But my colleague handled it with such humility and with such honesty he was able to leave the organization head held high and was sought after to fill a leadership role elsewhere.

If he hadn’t led with honesty and had fought the changes – or worse – tried to force himself into a role that wasn’t him, it’s unlikely he would have landed as gracefully and a certainty he wouldn’t have been invited back.

Stephen Covey, in his paradigm shifting book, The 7 Habits of Highly Successful People, tells a story about setting up a consequence for his children if they were to break a certain rule. The problem was, the consequence would cause a huge inconvenience for him. He had to be honest with himself if he would be able to follow-through with the consequence.

In the same way, before you can announce expectations for others, you have to be sure you can be the leader required to ensure those expectations are met. And that begins with being honest with yourself.

Mathieu Yuill is the principal consultant at Leading With Nice. He has over 20 years experience helping individuals and organizations inspire others, build loyalty and get results.